Steve Janski is in his sixth year as director of athletics for Fayetteville Public Schools.

A native of Little Rock, Arkansas, Janski received his Bachelor of Political Science from the University of Arkansas and his Masters of Educational Leadership from Arkansas State University.

Coach Janski began his career with the University of Arkansas Razorback Football program in 1995 as a volunteer assistant coach and was promoted to graduate assistant coach in 2000, serving the Razorbacks as an offensive assistant. He also coached at East Carolina University as tight end coach and recruiting coordinator from 2002 to 2004.

Janski joined Fayetteville Public Schools in January of 2014 after leading Heber Springs High School not only as director of athletics but as head football coach from 2005 to 2013. Under his direction as director of athletics, Fayetteville High School teams have won 28 state championships, and over 75 student-athletes have received college scholarships.

He has earned multiple awards throughout his career including, athletic director of the year and head coach of the year.

Coach Janski is married to Meredith Janski, and they have four children: Luke 15, Noah 14, Jacob 9, and Grace 7, all attending Fayetteville Public Schools. 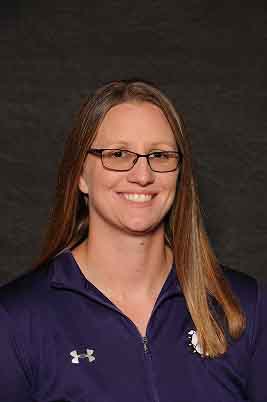